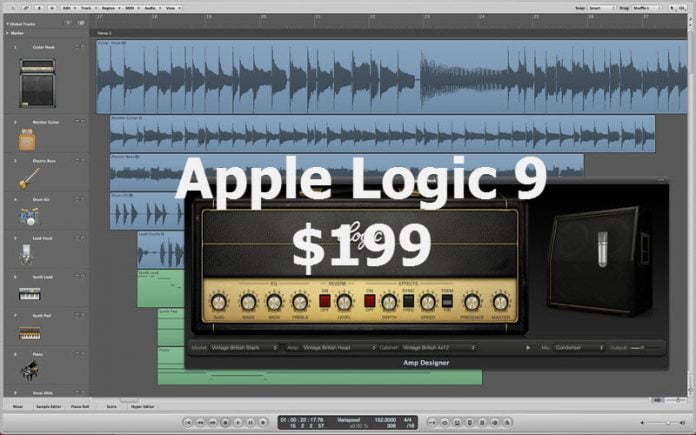 Apple has discontinued boxed versions of its Logic Pro and MainStage, making the titles exclusively available through the Mac App Store alongside its Aperture and Final Cut Pro apps targeted at professionals.

The move shifts Logic Pro from a $499 physical package to being just $199 as a digital download, the same price as the former Logic Express, which is no longer available.

Logic Pro is delivered as a 413 MB app, but can download 19 GB of additional content, including loops and instruments, from within the app after it is obtained.

Still missing is Soundtrack Pro, which was once bundled with both Logic Pro and Final Cut Pro but is not yet available in any form from the App Store.

A report from September indicated Apple was working to complete a new version its professional audio software to be dubbed Logic Pro X, but new digital version is the same release the company had been shipping as a physical package on DVDs.

Apple had previously updated Logic Pro to a 64-bit app in January of 2010, something it did not do for Final Cut prior to bringing it to the Mac App Store as the extensively rewritten Final Cut Pro X. 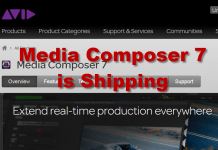 ABOUT US
San Diego Final Cut Pro User Group, this website is dedicated to the free flow of information on post production.
© Copoyright 2012-2016, James Daugherty, ALL RIGHTS RESERVED
MORE STORIES